It's used mostly by young people across the Arabic world, and I used it myself to learn to speak Egyptian Arabic. 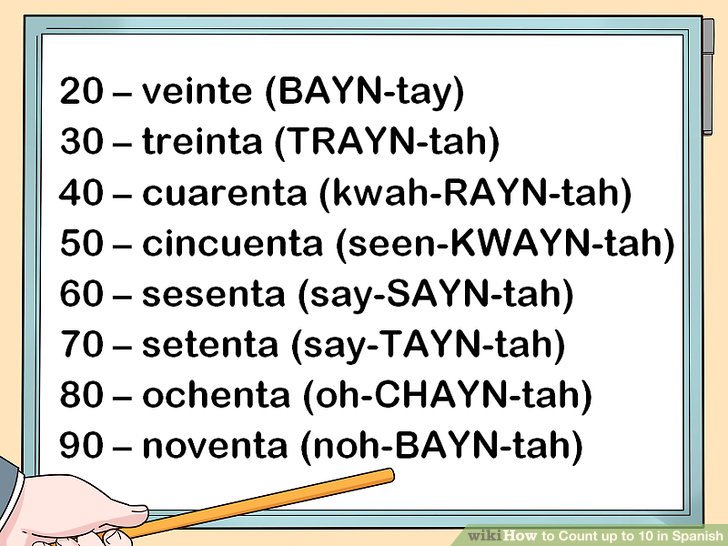 From Arabic Ashur, period of ten days before Easter when debts were paid and alms were given. In the photo above, the special numbers are in the first column, with the Arabic letter they replace given in the second column.

Due to the Arabic custom of giving names of birds to vessels. From Mozarabic ad ihala and originally from Arabic ihala "offering credit. From al Hashu "filling". From Arabic kammuniya, a cumin-based concoction.

A number of words were also borrowed from Moroccan Arabic principally as a result of Spain's protectorate over Spanish Morocco in the 19th and 20th centuries, although these are of minor significance. Its etymology is an erroneous transmission of at-taymiz, "Military inspection" in Andalusi Arabic and "Distinction" in Classical Arabic.